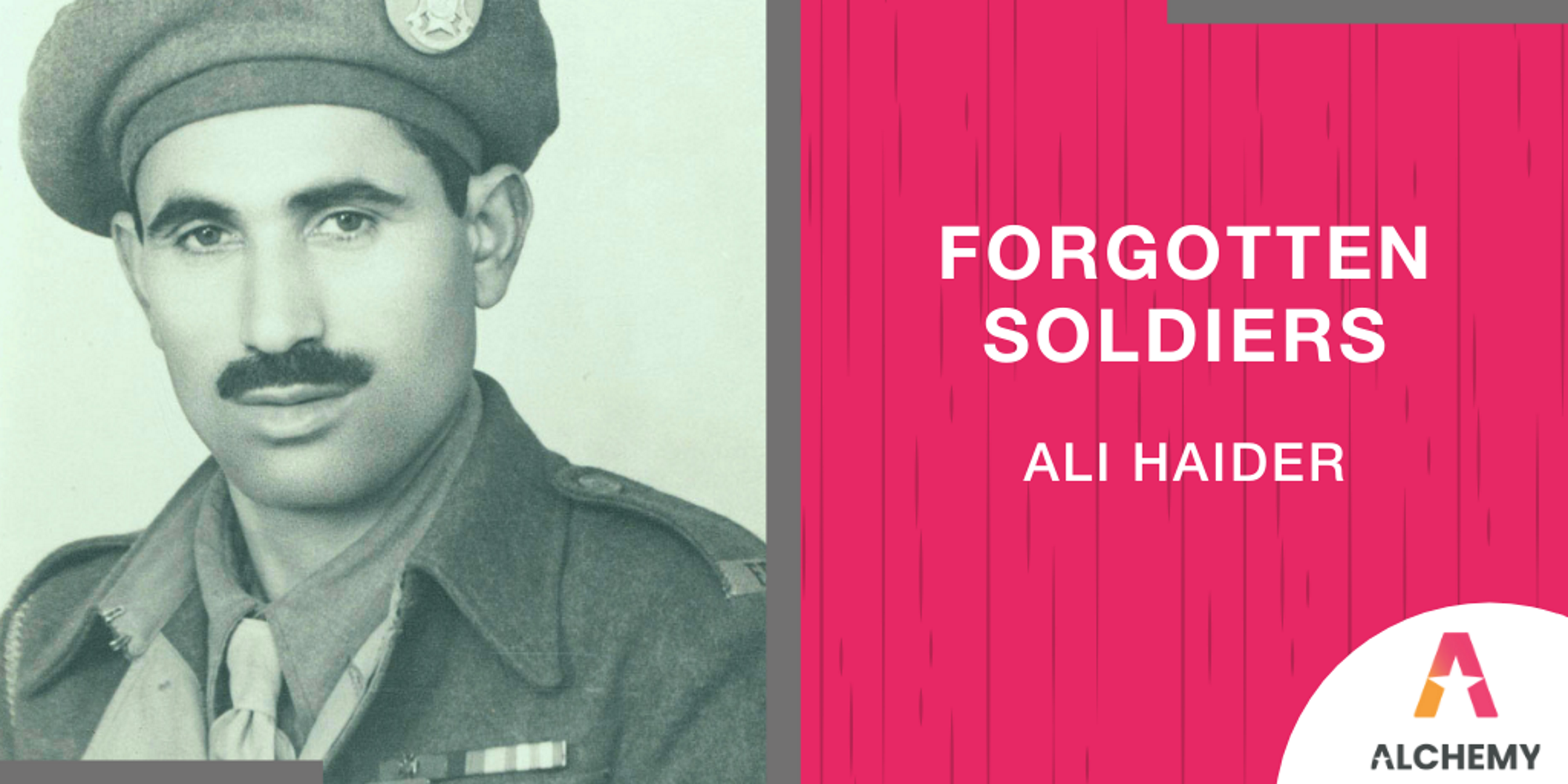 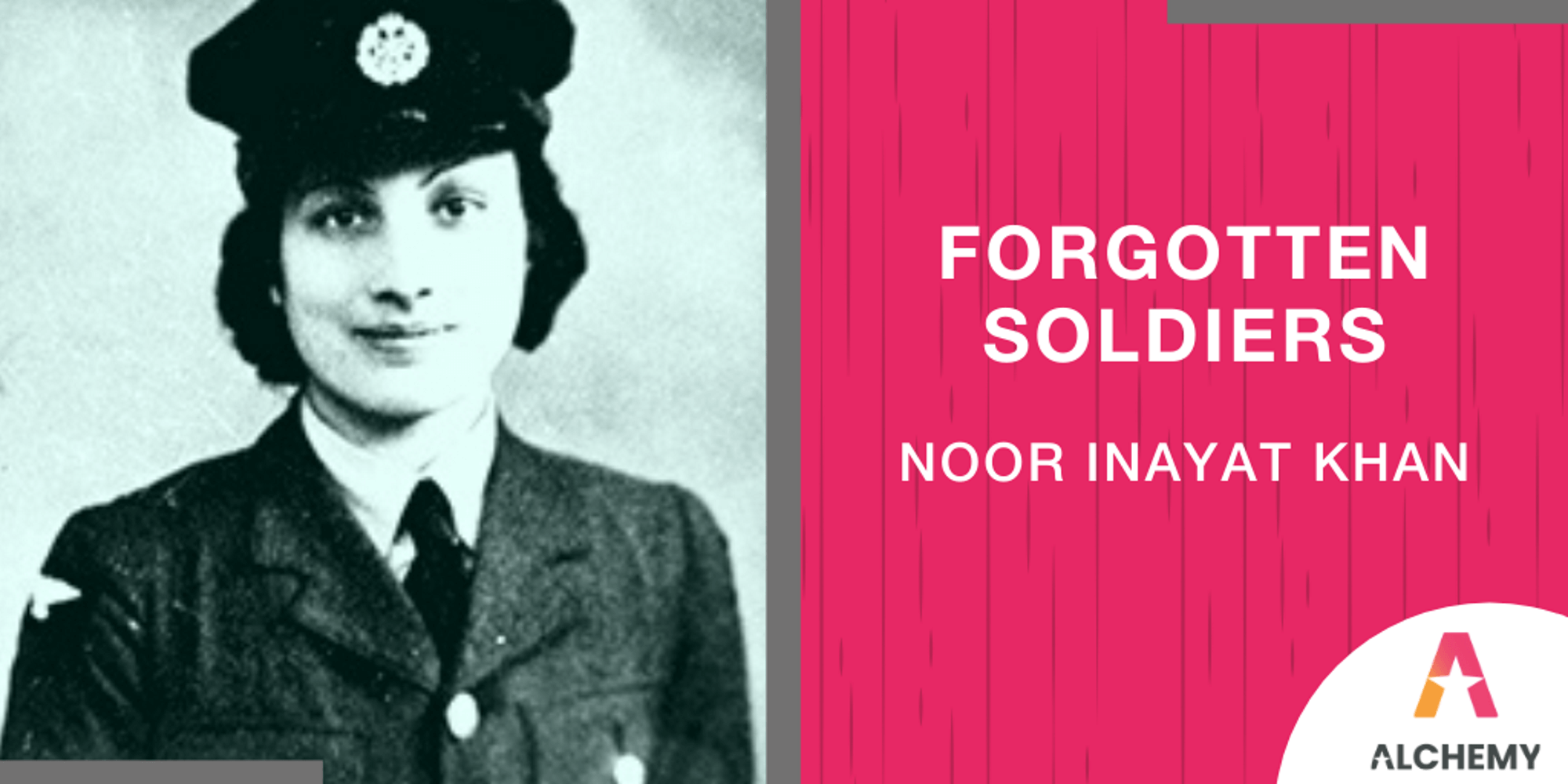 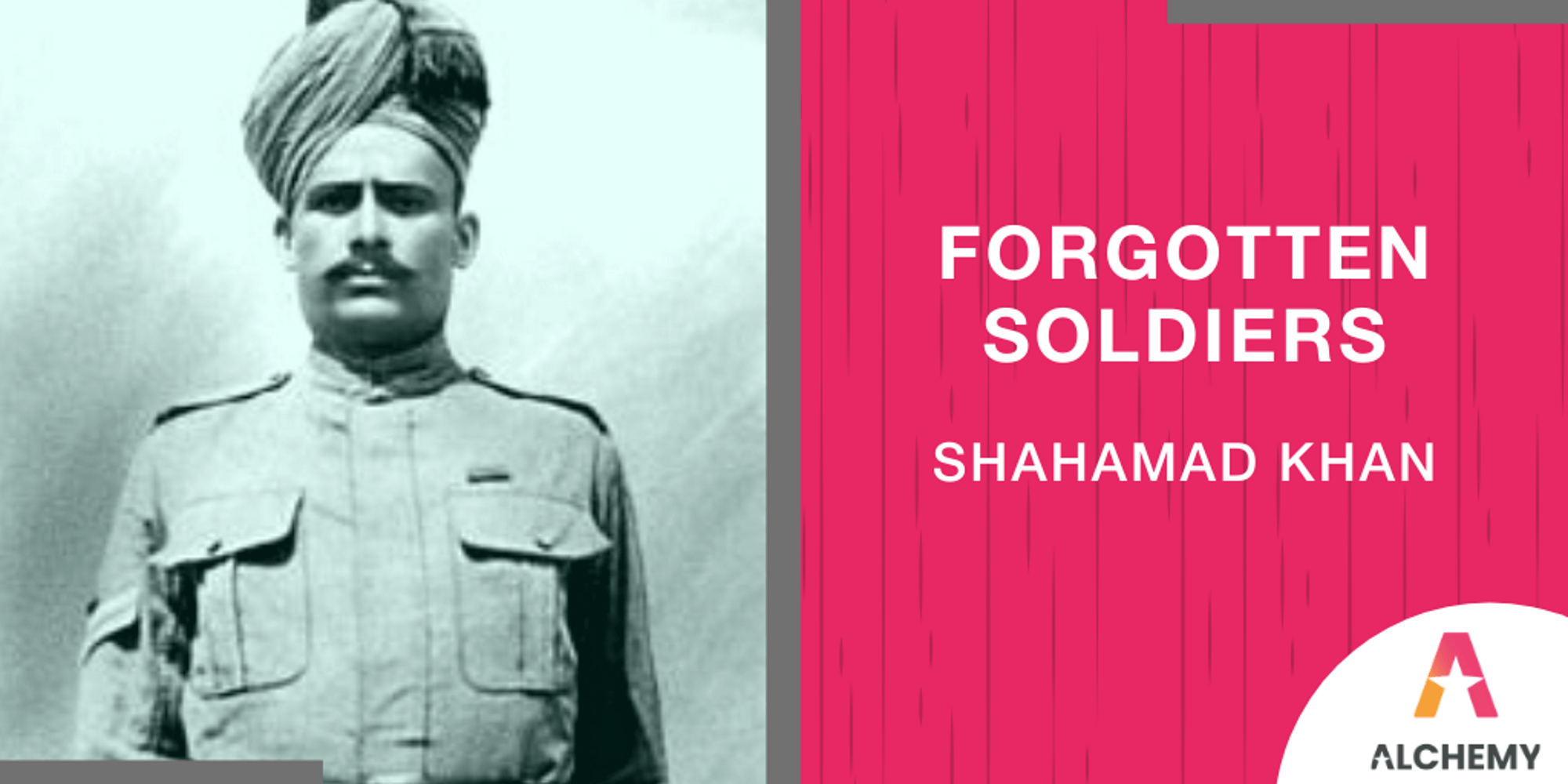 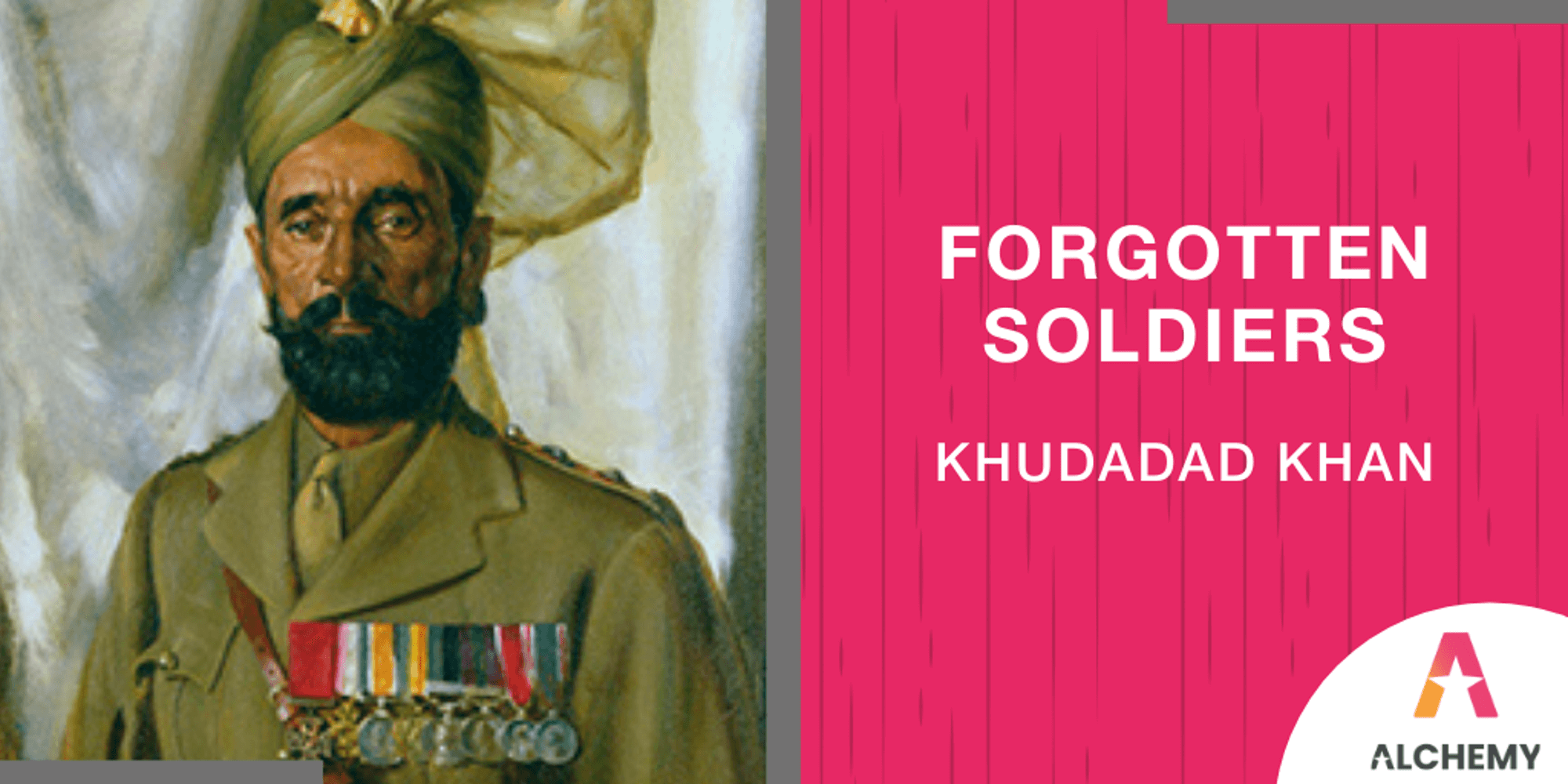 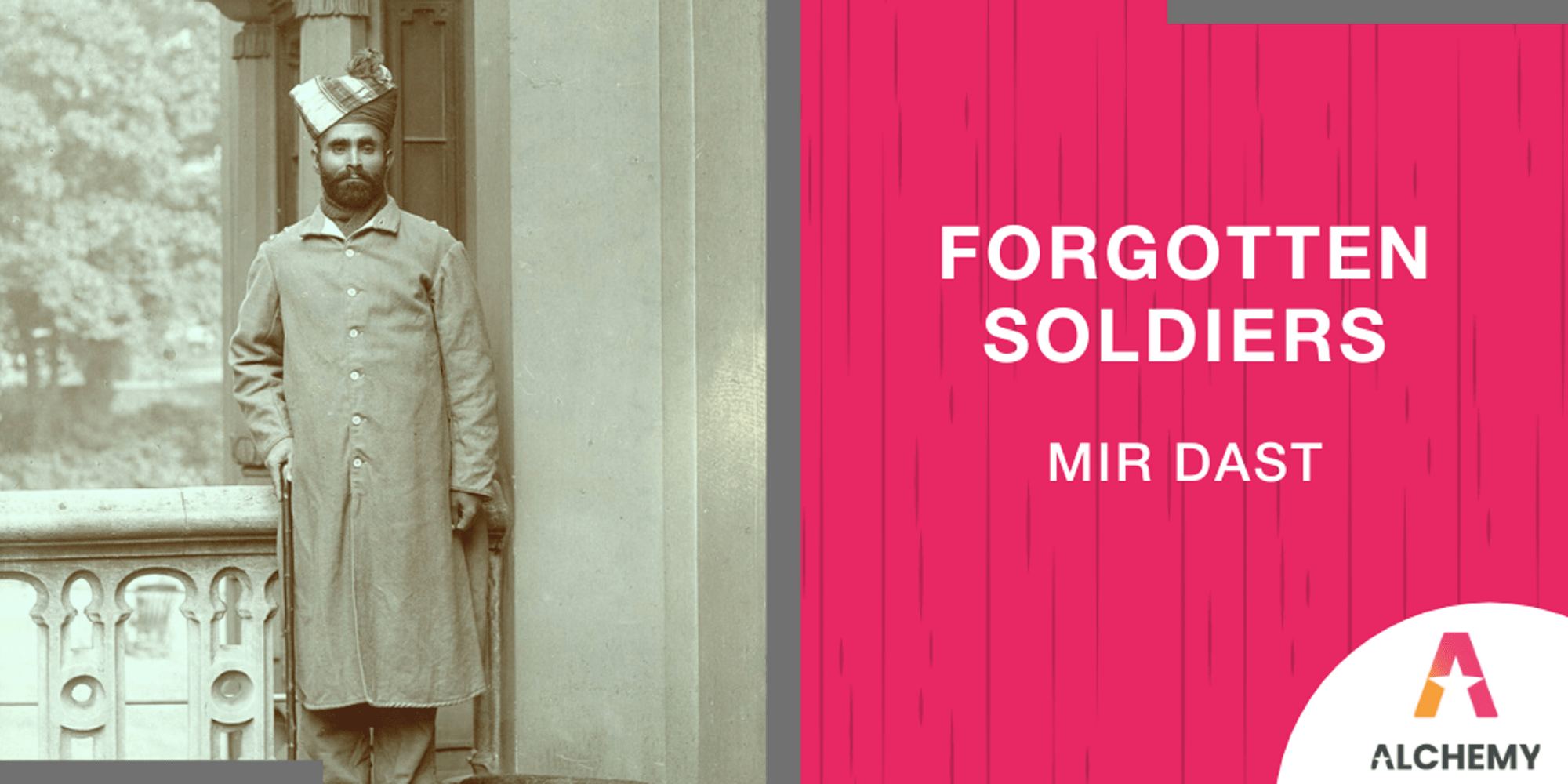 SHARING STORIES WITH THE NEXT GENERATION

A magazine that was published in 2009 quotes the military historian Major Gordon Corrigan as saying: “The role of the British Indian army was vital to the war effort; had they not helped fortify the front line during the First World War the Germans might well have broken through and made it to the Channel ports. Of the 1.5 million Indians who constituted the volunteer force during the First World War, approximately 400,000 were Muslims.”

The Punjabi Muslim was regarded as the backbone of the old Indian army, and constituted about a third of the British Indian army. Known for their reliability, they were steady men who could be depended on to carry out any task at hand. Many Muslims were stationed in France at the time of Eid in July 1917. All of the Muslims of the division used to pray together and the assembly of 1,500 men use to come together and pray for the victory of our king and the nation.

World War II cost the lives of over 36,000 Indian servicemen and more than 34,000 were wounded and over 67,000 became prisoners of war. World War II was to be the last time the Indian Army fought as the British Indian Army, as independence and partition followed in 1947

This project was created to celebrate, commemorate and raise awareness of the role of Muslims in both World Wars. It became apparent that few British people had knowledge of just how instrumental the British Indian Army and Muslims were in conquering Hitler and the Nazis – through various media and creative arts we aim to change that.

As part of this programme we created a variety of media including a documentary that collates images, interviews and thoughts of community members, project volunteers, as well as veterans that were involved in the British Armed Forces and how this impacted on their lives in Britain today. 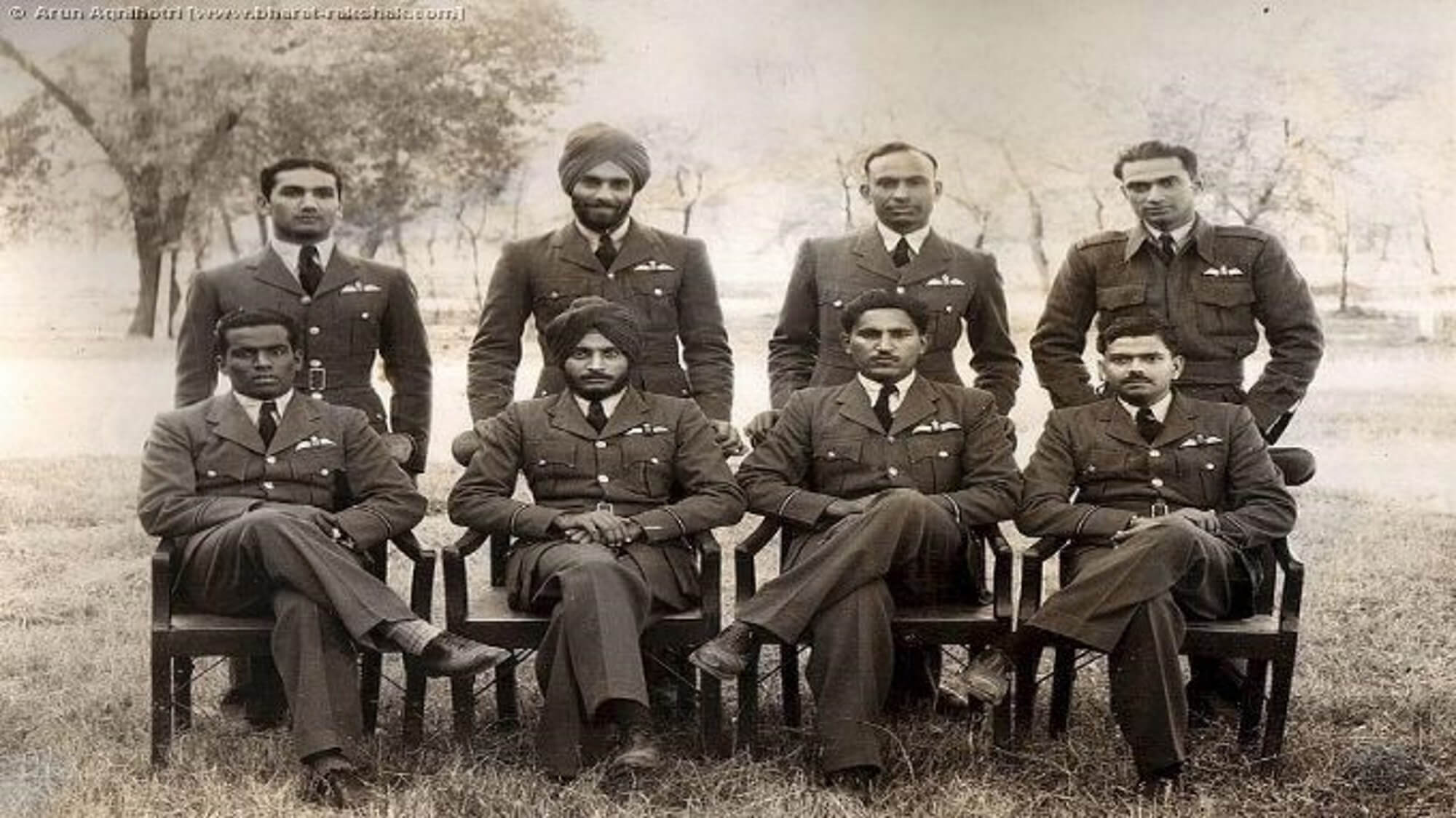 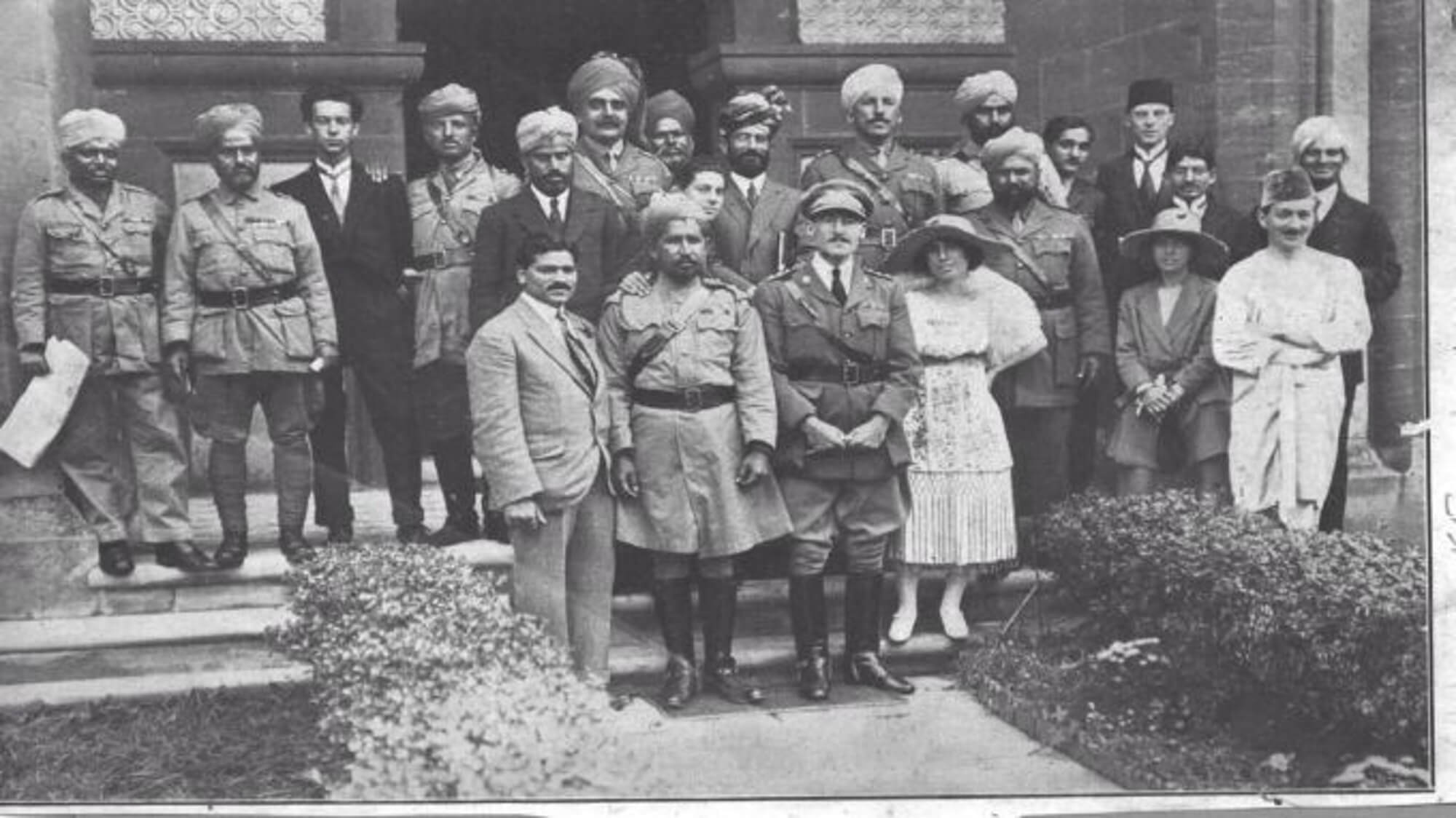 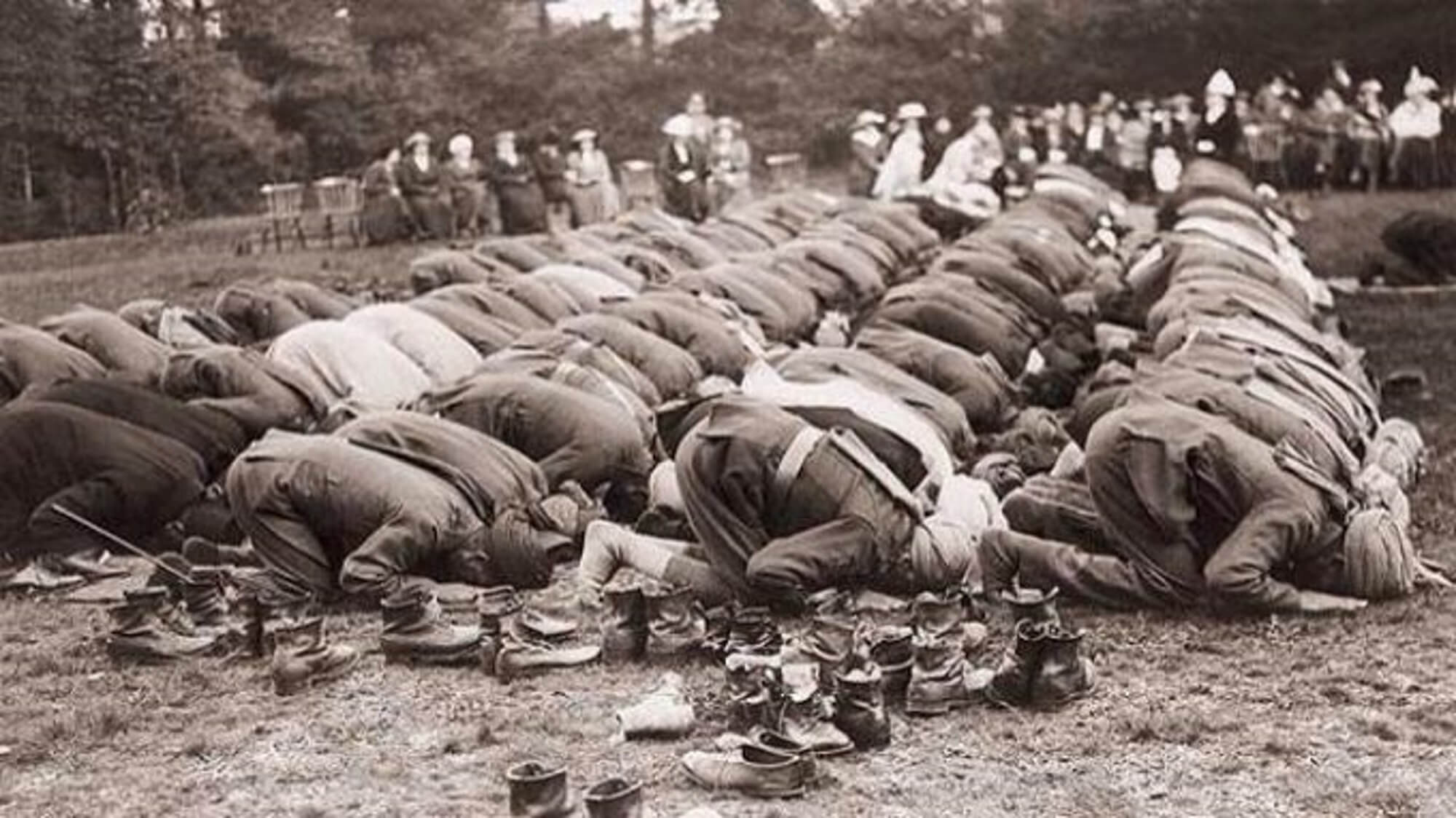 We have held several trips, all designed to inspire participants and help them learn more about the contribution of Muslim solders in our history. Some of the places we’ve visited include France, Woking and Brighton. Take a closer look HERE.

WHAT DO WE AIM TO DO?

The project has helped raised awareness of Muslim contributions to Britain’s past war efforts. Through delivering various interactive workshops we will explore how many countries regardless of colour, nationality and religious indifferences came together to serve one nation to overcome the enemy.

Over 100 years ago the British authorities made elaborate arrangements to cater for the soldiers’ religious and cultural needs. Nine different kitchens were set up in the grounds of the Brighton Pavillion hospital, so that food could be cooked by the soldiers’ fellow caste members and co-religionists. Muslims were given space on the eastern lawns to pray facing towards Mecca. Aspects of this collective effort, consideration and cohesion can also help us today to maintain inclusion and respect.

The project first looked at commemorating the ‘Forgotten Muslims’ who died in the First and Second World War. We took participants of the project to the 2014 Remembrance Sunday to take part in the local event and gather information on key poets and literary greats during the time.

The idea of the exhibition was to capture in detail the sacrifices made by people from Muslim backgrounds to keep Britain free. These soldiers fought and died together along with British troops and we would like them to be remembered and honoured together, something which also helps to tackle division and promote better community cohesion.

Costing proposals are available on request.