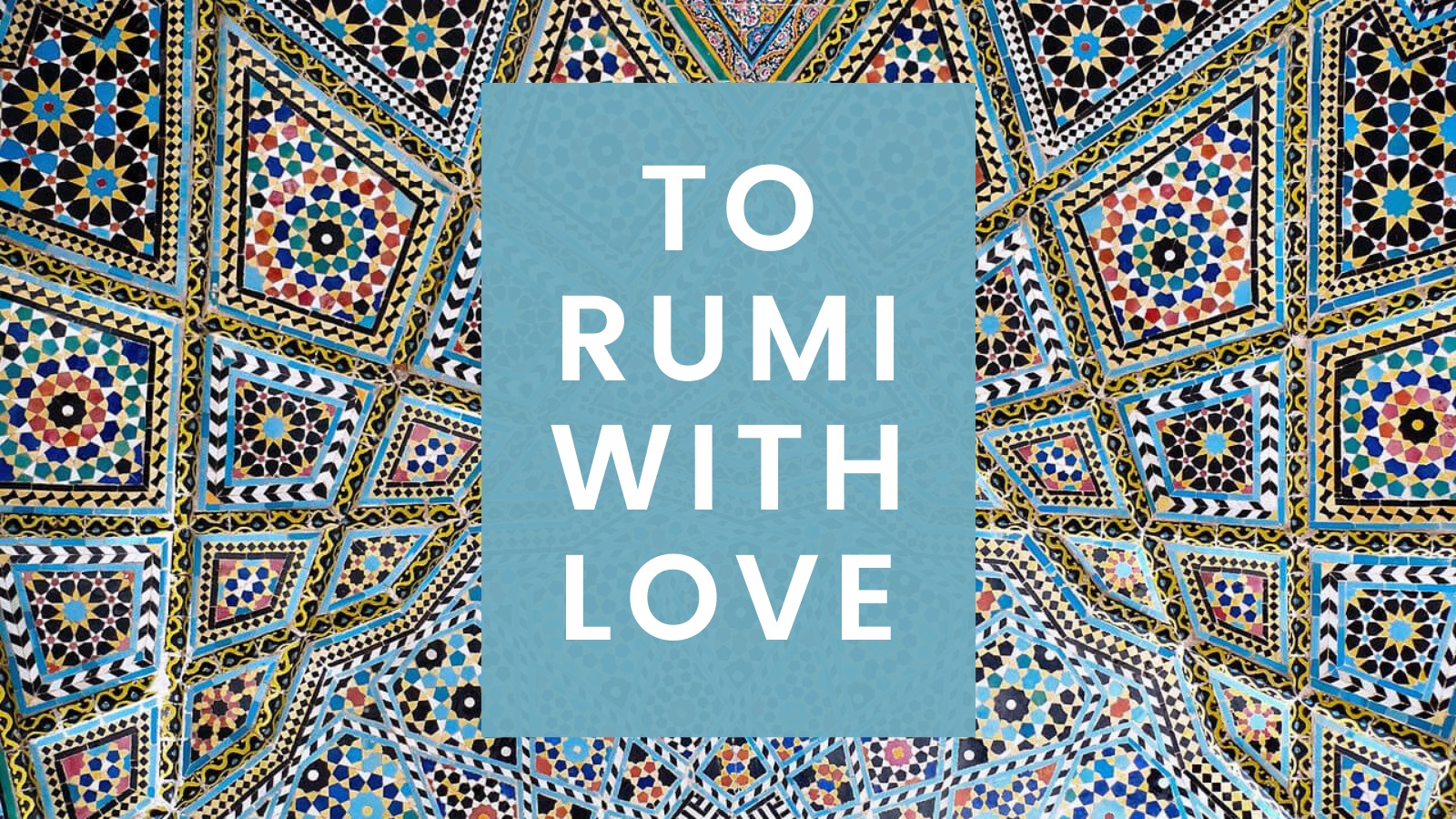 Following on from the success of our Forgotten Soldiers project, this year we are bringing to life the celebrated scholar, poet and Sufi most commonly referred to as Rumi. This heritage project focuses on Rumi in a multi-faceted and comprehensive manner – the man, his life, his work and his wider influence on different cultures.

Jalal ad-Din Muhammad Rumi was a thirteenth-century Persian poet and Sufi master. Born over 800 years ago in 1207, his poems have sold millions of copies in recent years and is often described as the best-selling poet in the Western world. We want to bring Rumi authentically to the west, with a historically accurate and culturally sensitive glimpse into his life and work.

Quotes attributed to Rumi circulate daily on social media and are widely used and shared in Western culture, offering motivation, solace, comfort and inspiration. His poetry is also recited at religious events, birthdays and weddings.

Rumi is typically referred to as a mystic, a saint, a Sufi, an enlightened man. Curiously, however, although he was a lifelong scholar of the Quran and Islam, he is less frequently described as a Muslim. Our aim is to use this project as a platform for the BAME community and especially the Muslim community, supporting them in reclaiming their heritage and preserving his identity.

“The desire to reclaim the narrative of our inspirational historical figures was one of the leading incentives for setting up the in search of Rumi project, we need to offer alternatives to Shakespeare to our young people it’s time to shake up the current curriculum to be more inclusive and reflective of the communities that make up Great Britain” – Adil Mohammed Javed –  CEO Alchemy Arts Limited

As part of the ‘in search of Rumi project’, we wanted to highlight how in order to diversify the poets young people learn about, they ought to understand why Rumi may not be the amongst the mainstream poets such as Shakespeare in the first place, and if he is, why only a sanitised version of him is presented. To really appreciate Rumi, we must first grasp how his character, messages, and works have been transformed by western mistranslations. To reclaim Rumi, we must decolonize his story and explain how Rumi has been whitewashed.

For our latest heritage project here at Alchemy Arts “In search Of Rumi” we are looking for inspirational people to be part of our Rumi Exhibition this is an opportunity to share your stories of inspiration, your role models/mentors and how they have influenced your ambition and your career choices.

There are many creative ways to get involved and we want you to be an active advocate in this journey of positive transformational change so If you are interested in taking part, please contact Roberta at roberta@alchemyarts.uk