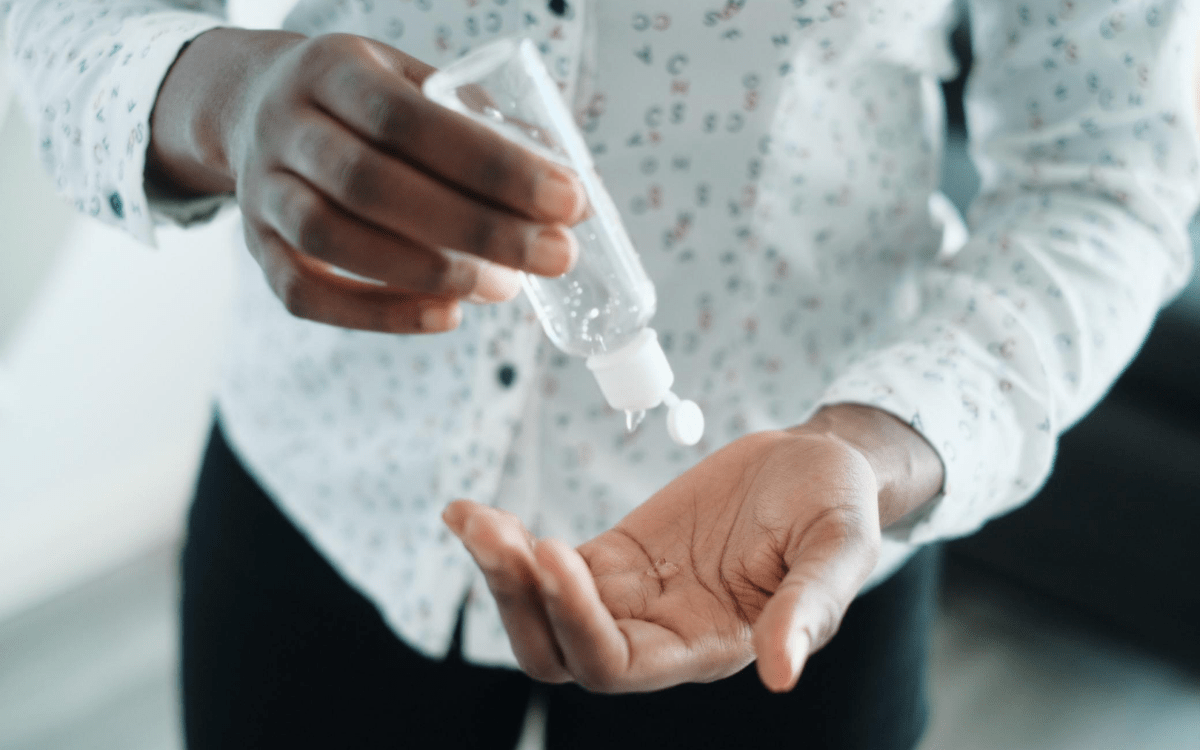 Don’t be caught out by the latest Coronavirus information

In uncertain times such as these, it can be very easy to be misinformed when it comes to staying safe during the Coronavirus pandemic.

Many have used social media platforms as a way of finding the latest news about Coronavirus, but this has caused some real issues – specifically, the widespread distribution of so-called ‘fake news’ relating to the virus.

Some of this misinformation relates to different ways of keeping yourself safe from the virus, and which social groups are most likely to contract COVID-19.

Rather than scaremongering people with a variety of facts, and in some cases online, myths, we are passionate about delivering the information in a way that is suitable for you.

On June 2, 2020, Public Health England (PHE) produced a review of data on disparities in the risk and outcomes from COVID-19 observed in different groups.

The report highlighted how some sectors of the community, including the BAME community and elderly age groups, are most likely to be affected by COVID-19.

Some of the key conclusions from the data collected include the following:

– Black ethnic groups were most likely to be diagnosed with COVID-19 compared to white ethnic groups. Death rates were also highest amongst people of Black and Asian ethnic groups.

– Amongst people who had tested positive for COVID-19, those aged 80 or older were seventy times more likely to die than people under 40.

– A study of 10,841 COVID cases found that Asian Ethnic groups working on the frontline were more susceptible to catching COVID-19.

How are we going to help you?

Over the coming weeks, we will be releasing a number of helpful graphics and video guides, designed to make you feel more informed about the situation we are currently facing.

Our video guides will be available in a number of languages on our YouTube channel and our exciting new online venture, Alchemy TV, which we will be releasing more information about very soon.

As always, please keep updated on the latest advice from reputable sources online. Furthermore, you can also download and read the full disparities review from Public Health England.

We are also working in partnership with the Salford Clinical Commissioning Group to provide you with the latest information about Coronavirus in the local area. Stay updated here: https://www.salford.gov.uk/people-communities-and-local-information/coronavirus/

Above all else, remember to stay safe, control the virus and save lives.